Thanks to summer granting me some free time, I've finally been able to complete the Naoki Urasawa's Monster manga series. 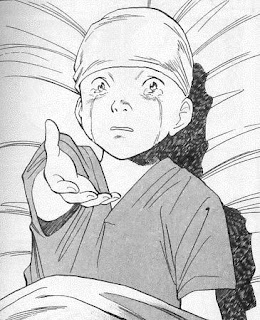 If you don't know Monster, it's a psychological thriller telling the story of Dr. Kenzō Tenma, a young Japanese neurosurgeon working in Düsseldorf, who decided to save the life of the young Johan Liebert rather than the the one of the mayor the city who arrived at the hospital roughly later. His life then changed when a series of murders happened in the hospital, all of persons whose death would improve the hero's career, making him the prime suspect of these cases. But it turns out that the little boy he saved may not be innocent to this cases… 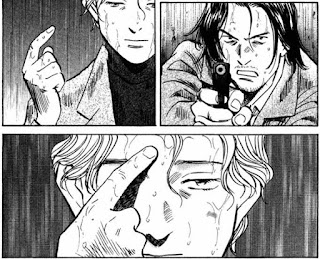 This very well paced story—full of thrills and mystery and served on a background of dreadful psychological experiments—asks lots of questions about the price of life, the right to choose which life to save, the good, the bad, humanity, and ultimately, the price of death. All of that is very well presented by beautiful graphics and interesting characters. 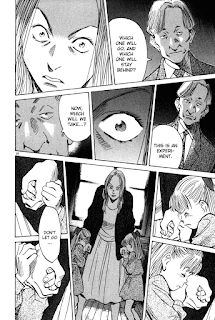 Naoki Urasawa's mangas clearly follow a pattern: 20th Century Boys and Pluto, two other series by him that I read, have very similar stories, abord similar topics, contain similar characters with similar development and a global "end of all good in humanity" tone; but all of present different universes and are very well executed. 20th Century Boys deals more about suspicions and sects, while Pluto is more about humanity in robots. 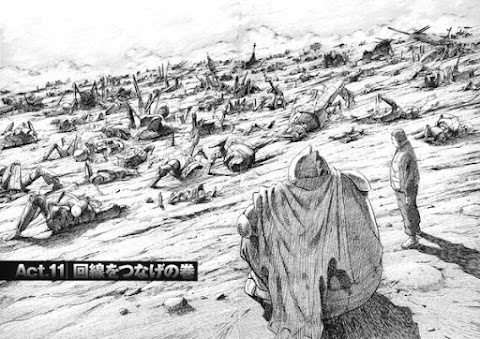 juin 13, 2019
libhandy 0.0.10 just got released, and it comes with a few new adaptive widgets for your GTK app. You can get this new version here . The View Switcher GNOME applications typically use a GtkStackSwitcher to switch between their views. This design works fine on a desktop, but not so well on really narrow devices like mobile phones, so Tobias Bernard designed a more modern and adaptive replacement — now available in libhandy as the HdyViewSwitcher . In many ways, the HdyViewSwitcher functions very similarly to a GtkStackSwitcher : you assign it a GtkStack containing your application's pages, and it will display a row of side-by-side, homogeneously-sized buttons, each representing a page. It differs in that it can display both the title and the icon of your pages, and that the layout of the buttons automatically adapts to a narrower version, depending on the available width. We have also added a view switcher bar, designed to be used at he bottom of the window: HdyView
18 commentaires
Lire la suite

janvier 19, 2019
Libhandy 0.0.7 just got released! I didn't blog about this mobile and adaptive oriented GTK widget library since the release of its 0.0.4 version three months ago , so let's catch up on what has been added since. List Rows A common pattern in GNOME applications is lists , which are typically implemented via GtkListBox . More specific patterns arose, where rows have a title at the start, an optional subtitle below it, actions at the end and an icon or some other widget like a radio button as a prefix. These rows can also be expanded to reveal nested rows or anything else that fits the need. So far every application using these patterns implemented the rows by hand for each and every row. It made using these a bit cumbersome and it led to inconsistencies in sizing, even inside a single application. To make these patterns easier to use, we implemented HdyActionRow , HdyComboRow and HdyExpanderRow . HdyActionRow The action row is a simple and flexible row, it lets
15 commentaires
Lire la suite